Think twice before drinking and driving in any of these cities! They have the reputation of being hard drinking with drunk driving more prevalent than other areas of Florida.

Is there anything wrong with being called the drunkest city in your state?

Especially in Florida, which drinks the 13th most beer and spirits every year. It’s pretty clear that you all like to get your drink on just about every chance you can get up there in The Big Sunshine.

How do you decide how much a place drinks? By the number of available places to buy booze, and by how often people are talking about drinking, that’s how.

Plus, we thought why not add in a stereotype? Drinking is one reason for divorce, and something that divorced people do a lot of.

Using that criteria, it’s not hard to scrape the internet, run some scientific data on where partiers might live in Florida, and then put out a list.

Because, the data never lies, does it?

After analyzing all cities with a decent amount of people in them, we came up with this list as The Drunkest Cities in Florida:

As it turns out, many of these are coastal cities in Florida with many bars in town or nearby, where there’s a higher than average divorce rate. Studies have indicated that when one or both partners in a marriage are alcoholics, that couple is three times more likely to divorce.

Read on below to see where your town ranked.

What drunken criteria did we use?
In order to rank the drunkest cities in Florida, we had to determine what criteria defines someone who drinks a lot.

We threw a lot of criteria at this one in order to get the best, most complete results possible. Using Yelp and Sperling’s Best Places, this is the criteria we used:

Note: For the sake of getting reliable numbers, we counted places within a city’s border, as well as within a short driving distance. 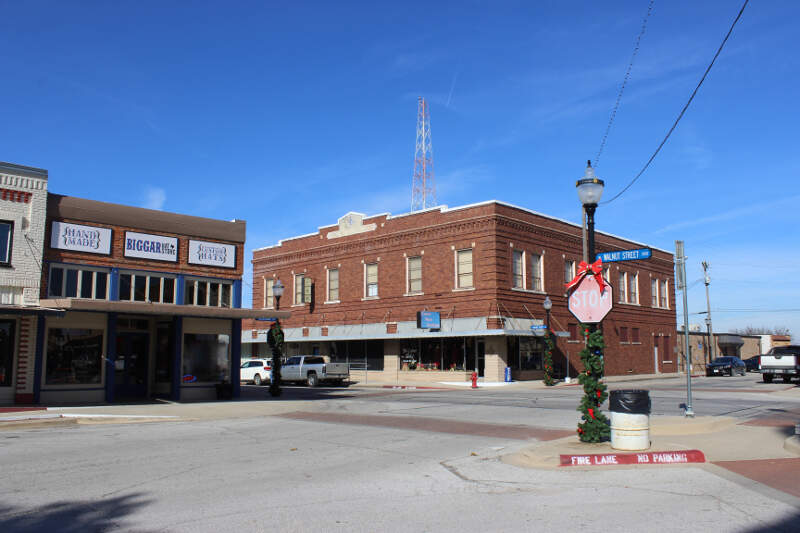 Hog’s Breath Saloon, Key West, FL. From their Facebook page.
Population: 24,657
Divorce rate: 7th highest in Florida
Bars per capita: 1st in FL
Liquor stores per capita: 2ndBased on the data and number of raw tweets coming from your location, per capita, it sounds like Key West is having a really, really good time.We’re actually not that surprised that Key West was high on this list. The 17% divorce rate was a huge factor.Key West has the most bars per capita, and the 2nd most liquor stores in the entire state. 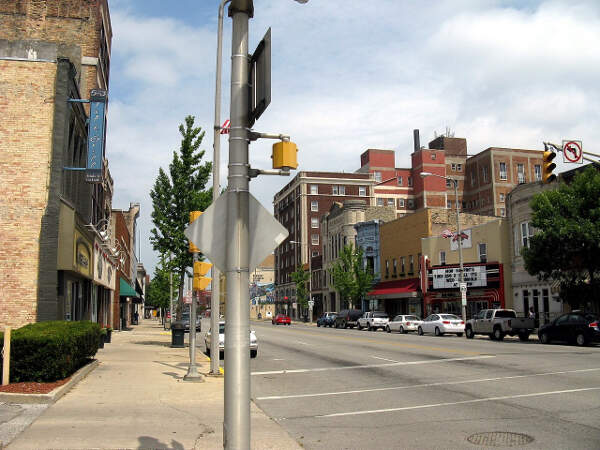 The gang at JDub’s Brewing Company, Sarasota, FL. From their Facebook page
Population: 52,501
Divorce rate: 16.2%
Bars per capita: 3rd in FL
Liquor stores per capita: 3rdNo wonder there are so many heavy drinkers here; 1 in 7 people are divorcees and there’s simply a ton of places to drink, especially right there along Main Street. 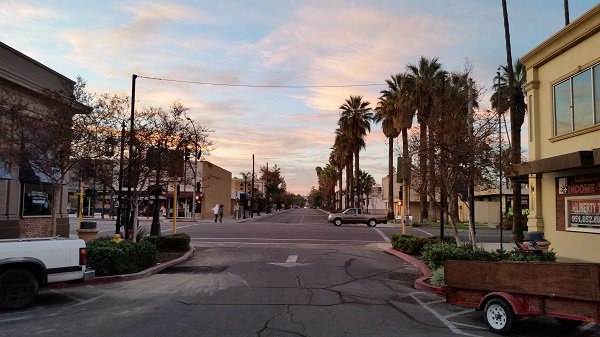 The divorce rate is really high here as well. 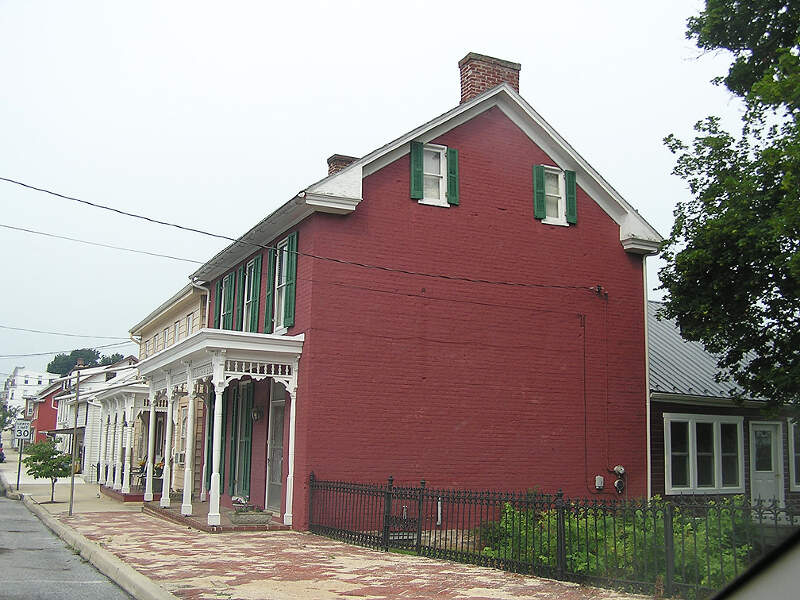 There are a seemingly endless number of places to drink along Palafox Street in Pensacola. And the people here sure take advantage of it. There are also lots of corner liquor stores here for those who like to drink on the streets (or in the comfort of their home).

There were a higher than average number of drunk Tweets coming from Pensacola, including these gems:

“Did everyone in Pensacola get drunk last night wtf “

Yes, they most likely did, random Tweeter. 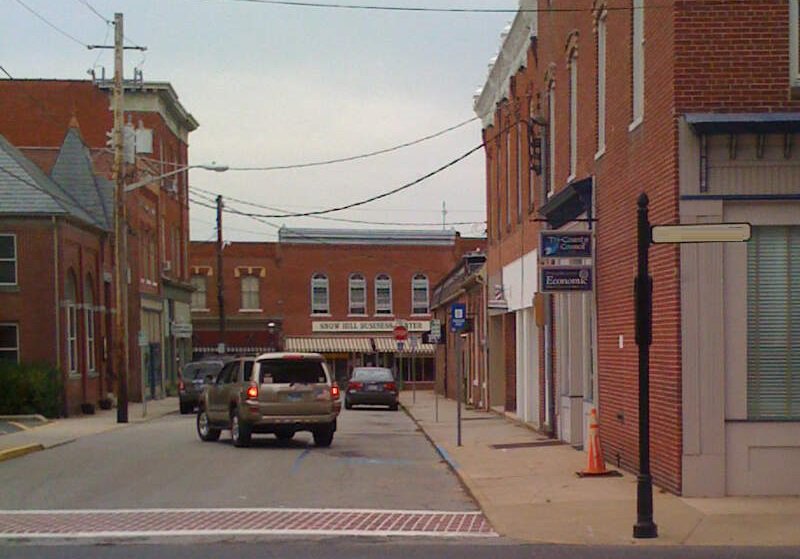 Bradenton’s city motto is, “The Friendly City.” Everyone is a lot more friendly and easy going when they’ve had lots to drink.

Bradenton is home to Tropicana, one of the largest makers of orange juice in the world. Therefore, we’re assuming there are tons of screwdrivers and fuzzy navels served from sun up to sun down. 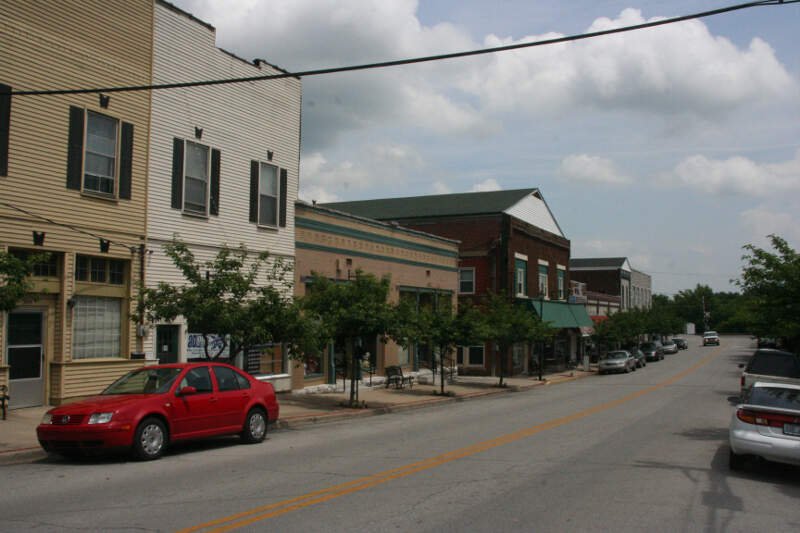 Panama City has a huge divorce rate and a lot of bars in the area, per capita. There are also lots of other corner liquor stores per capita, though not as many as in other areas of the state. 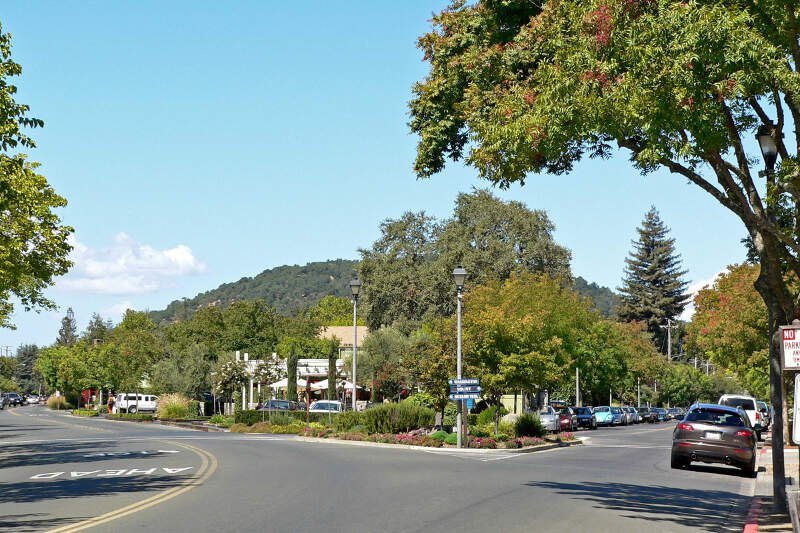 Apparently Fort Lauderdale is no longer just for old people. Not that the elderly can’t throw back their share of gin and scotch. But it’s clear that there’s lots of drinking going on here when you look at the data.

Twitter backs that up. (Not that old people don’t Tweet). There were lots of mentions of being drunk in Fort Lauderdale, as well as several mentions of people going to kids birthday parties. 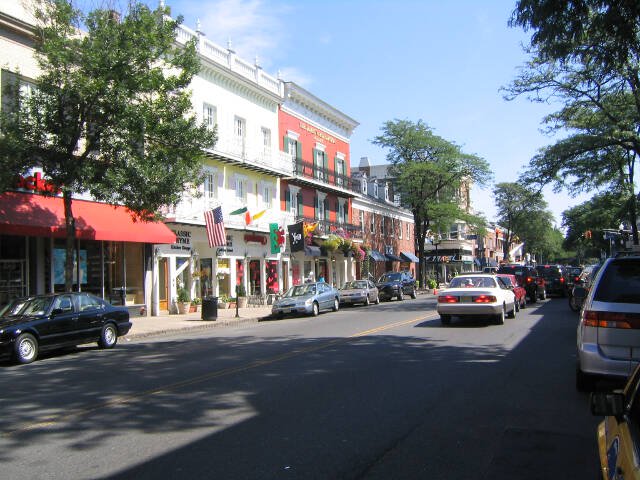 Public service announcement: Stay out of the roads in New Smyrna Beach. There are lots of people drinking and driving at all hours of the day. According to Twitter.

This gem was a doozy:

“Apparently a woman in New Smyrna Beach was drunk driving while breastfeeding her baby with other kids in the car. #OnlyInFlorida”

Only in Florida, indeed. 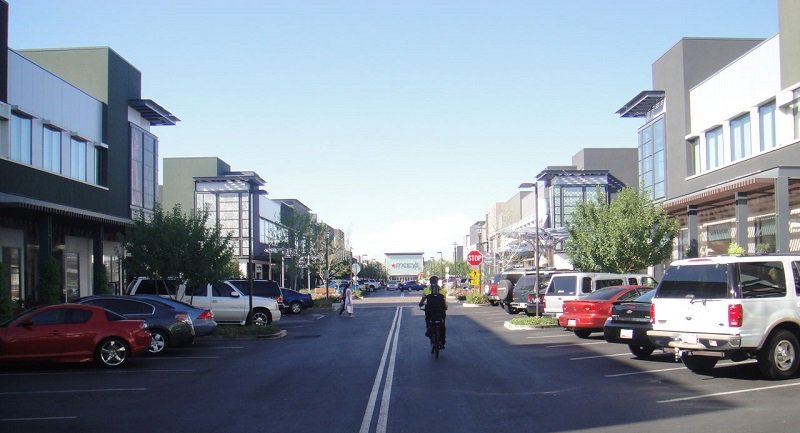 Is anyone really gonna doubt that Daytona Beach is a really drunk city? There are probably people wondering why DB didn’t rank higher. According to the Orlando Sentinel, Daytona Beach is the undisputed party capital for underage drinkers.

Surprisingly, there weren’t too many mentions of Daytona Beach partying on Twitter.

Except this goodie: “There’s drunk and then there’s Daytona drunk.” 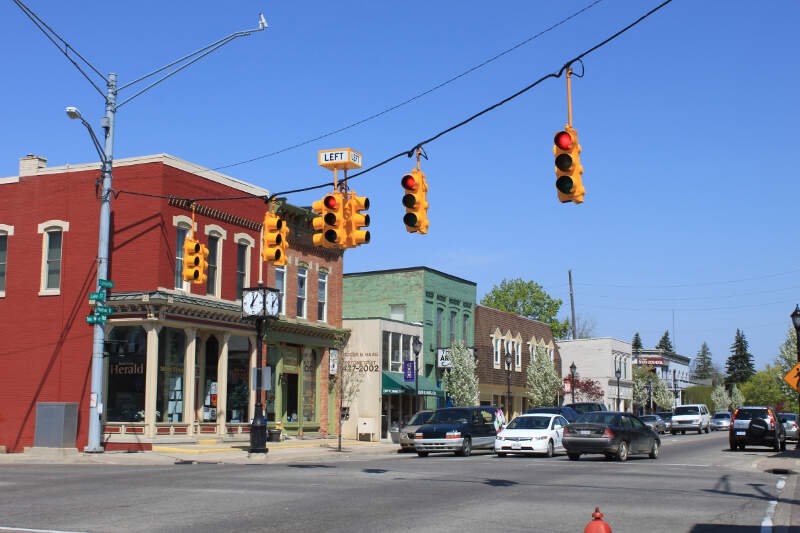 The sheer number of bars and liquor stores are most likely a distraction, and are certainly part of the reason the divorce rate is so high here.

But you know the saying. The divorce isn’t the tragedy. The tragedy is staying married.

If you’re measuring the locations in Florida where there are a high number of divorced people, bars and liquor stores, and where people are talking about drinking the most often, this is an accurate list.

And while you might think the larger cities and college towns are ‘more drunk’ than these places, when you measure the percentage of people who have access to alcohol, and who are separated, it makes sense. Cause, the data never lies, does it?

If you’re curious enough, here are the least drunk places in Florida. Or the most sober, if you will:

To read the full article